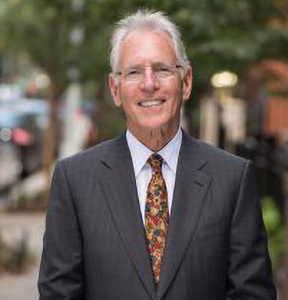 A Limited number of cases are accepted each year

Please Call or E-Mail for a Free Consultation

Why just hire a law firm?

When you retain Steven E. North, P.C., you

have Steven E. North to review your Case

Cases that are accepted by Mr. North will be managed by the Merson Law Firm, 950 3rd Ave. New York, NY 10022 where Mr. North serves as Of Counsel to the firm.

The New York State Bar Association has selected Steven E. North to author the Medical Malpractice chapter in the 2012 edition and 2021 2nd edition of its Personal Injury Treatise. Mr. North is regularly invited to lecture at law schools, trial lawyers associations, medical schools and hospitals and serves as a television commentator.

The New York Times has named Steven E. North as one of the top 100 attorneys practicing in the New York area. He has also been named by the National Trial Lawyers, Law Dragon, and Best Lawyers in America as one of the top litigators in the country. Сlick here for more information

The New York Law Journal has reported Steven E. North as having obtained some of the highest verdicts in the State of New York. Сlick here for more information